It’s been another busy year for the archaeologists working in the City of York.

There have been over 70 events added to the HER which took place during 2022. These cover a huge range of locations, event types and results. Highlights include:

Further evaluation and excavation by York Archaeology at the former Mecca Bingo site on Fishergate and on the demolition site on Micklegate. Both of these sites are proving rich in archaeological resource including more modern archaeological features such as the remains of the 1930s Rialto Cinema.

You can access various reports on both of these sites through the HER relating to previous desk-based and evaluation work. Check back later next year for more on these.

York Archaeology also undertook a strip, map and record earlier this year at Regency Mews, Tadcaster Road with resulted in a surprising find of a Roman cask lined well. Activity on the site appears to have principally related to agricultural land management during the late 1st, 2nd and 3rd centuries. The excavation has the potential to contribute important new evidence for the land use and landscape character and development of Roman Dringhouses and the wider extra-mural area of York.

On-Site Archaeology have been busy with the excavation of the Roman cemetery on the York Central site. This excavation saw the removal of over 100 burials (cremation and inhumation) although preservation on the site was very poor. The assessment of this material is not yet available.

On-Site Archaeology also carried out an evaluation and mitigation excavation at James St. The earliest activity identified during the investigation were three ditches of a probable Roman, late 1st to early 2nd centuries AD. An undated plough-soil horizon was also identified pre-dating one of the ditches but believed to be broadly contemporary with the other ditches. A possible structure was identified which may be of Anglo-Scandinavian date or as having origins within that period based on pottery recovered. 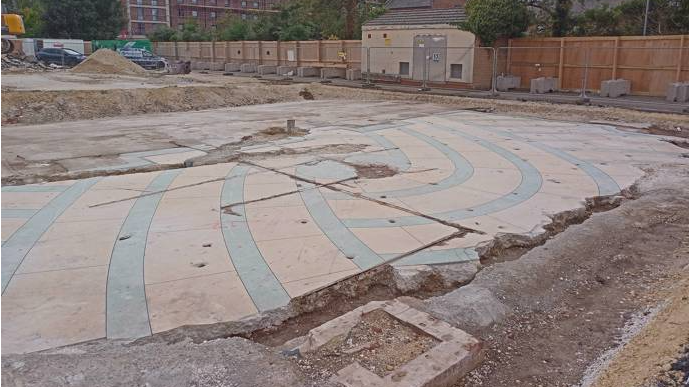 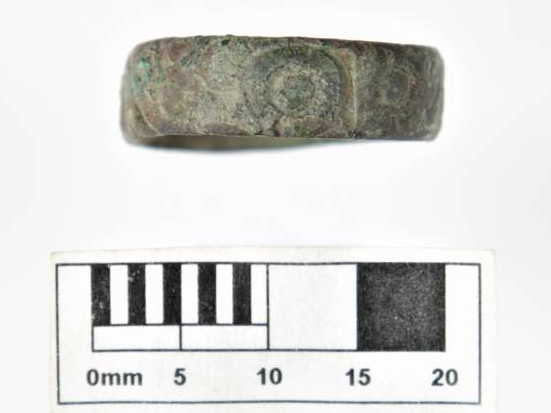 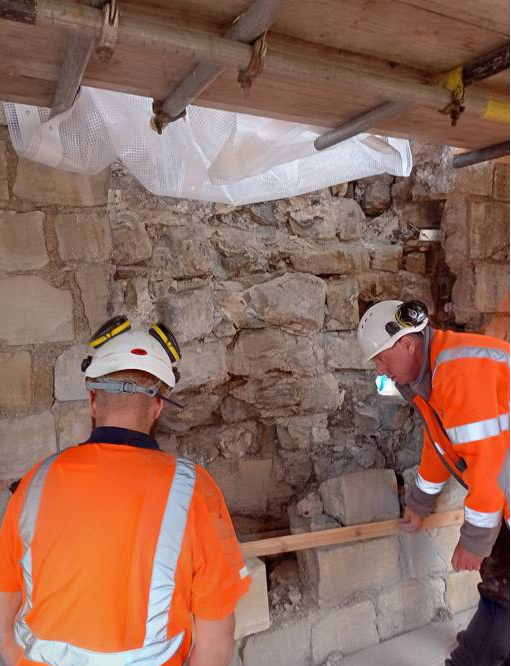 On the City Wall conservation work by City of York Council at Tower 35 and Micklegate Bar has included archaeological investigation – largely to better understand the foundations of the wall in these areas ahead of repair works. A residual find at Tower 35 of an Anglo-Scandinavian ring was an unexpected outcome. Reports on this work will be added to the HER shortly.

Behind the scenes Guildhall post-excavation work is ongoing as well as post-excavation analysis on the watering holes discovered at Wetherby Road in 2018 as part of the ring road upgrade scheme. Final reports on these sites will be added to HER when completed.

If you missed the conference this year you can catch up with the talks on YouTube. Links to the relevant talks can be found here.